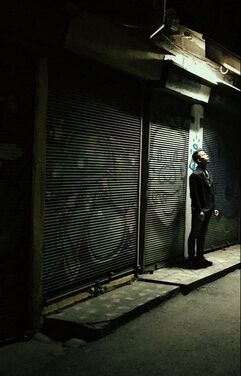 Logline:
An orphaned teen in NYC discovers he has powerful psychic abilities. But will       he learn to use them in time to save himself-- or anyone else-- from mortal         danger? 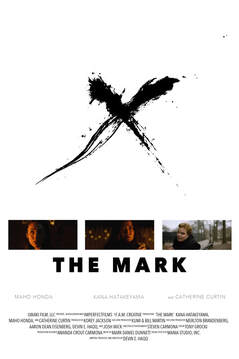 The Mark (a short film)
written and directed by Devin E. Haqq

Logline:
A young single mother struggles against ominous forces, whom she believes   are bent on   taking  her infant daughter.


The Mark is now completed, but not yet screened. Stay tuned for further updates. For more   information about this title, please visit the imdb page. 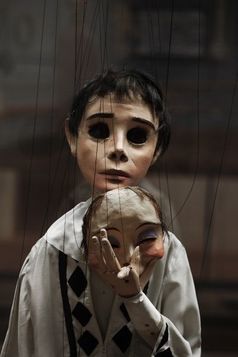 Wildin' Out (a short film)
written by Devin E. Haqq

This found-footage horror film poses the essential question… What is the true   face of evil?

Logline:
Three troublemakers, preying on unsuspecting tourists in Times Square, get   more than they bargained for when their menacing prank takes a terrifying turn. 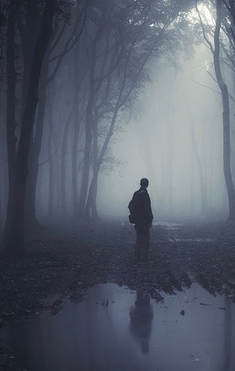 Logline:
A small but thriving, black community is beset by a racist creature on the     occasion of the town's anniversary. Now two brothers must save the town from   this terror and confront their own dark past.

Stay tuned for   updates on this project and its development progress.


Awards & Recognitions:
Finalist - SAG Indie Fellowship for Stowe Story Labs (2019)
​
For more information about this title download the LookBook below. 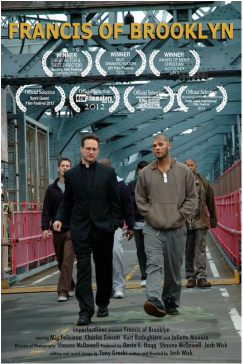 A traumatized veteran's vision of Jesus leads him to renounce everything he owns and form a fraternity of oddball eccentrics to join him in Gospel poverty and homelessness on the streets of Brooklyn.
A series of funny and often irreverent vignettes, adapted from the true story of St. Francis of Assisi, all illustrating the simplest joys of a life based on humility, faith and compassion.

Available to view on Amazon Prime 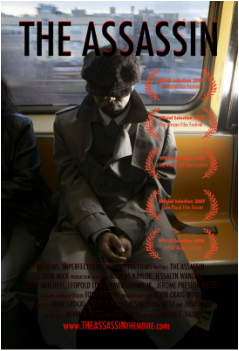 Assigned to kill a night club owner, low-life hit man John Brown (writer-director Devin E. Haqq) thinks he's meticulously covered his bases, but the club's singer (Jessalyn Wanlim) witnesses him leaving the crime scene. When the woman refuses to implicate Brown, he decides to change his ways. The problem, however, is that by now the shady crooks who ordered the hit think Brown is a liability, and the cop who brought him in won't let up.