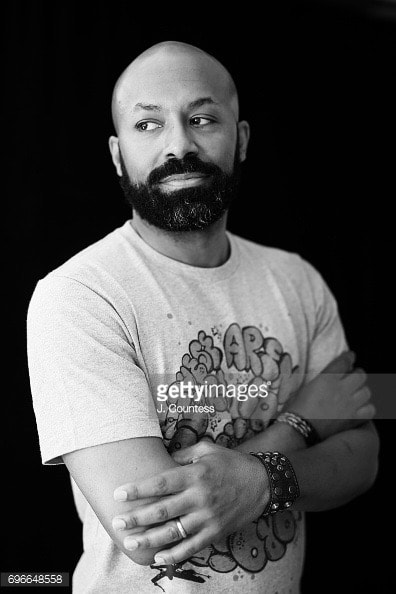 A native of Nashville, Tennessee, I have appeared Off-Broadway at the Barrow Group, Epic Theatre Ensemble, HERE Arts Center, BRIC Arts Media, and most recently in the New York premiere of David Harrower's Knives in Hens at 59E59 Theaters. I've also appeared in numerous regional theatre productions including Fiasco Theatre's Measure for Measure (Actor's Theatre of Louisville) and As You Like It (The Arden Theatre). I am a graduate of the Alabama Shakespeare Festival’s MFA program. In addition to working on the stage, I have done commercial work, on-camera and voice over, for Time Warner Cable, McDonalds, HBO, Smith Barney, New Jersey Tourism Board, Comedy Central, Verizon, National Geographic, and Orkin.

I've also had the opportunity to work on television, making appearances on LAW & ORDER and the popular Japanese-American webseries, 2nd AVENUE. I'm very proud to have been a part of HBO's new media ad campaign, SURPRISE, directed by Sam Mendes, which won the Cannes Lions 2008 Gold Prize. I'm currently the voice of the hit boxing documentary series, PBC Fight Camp, on FOX network and FOX Sports.

During my years as a New York based actor I have devoted much of my time and energy to developing my own projects. In 2007 I made my feature film directorial debut with The Assassin, which I co-wrote and produced with Josh Wick. The Assassin was an official selection of the IFP-NY Rough Cut Lab 2006 and played in several film festivals around the country, including the 2007 Urbanworld Film Festival, the 2008 Pan African Film Festival, and the 2008 Nashville Film Festival. In 2012, Josh and I collaborated again to make Francis of Brooklyn, which won several awards during the 2012 - 2013 festival season, including Best Feature at the 2013 DIY Film Festival in Los Angeles. My last feature project, Ambition's Debt, won the Grand Jury Award for Best Narrative Feature at the 2017 American Black Film Festival and the Paul Robeson Award - Honorable Mention at the 2018 Newark Black Film Festival.

In 2017 I was asked to sit on a panel at the PGA ProducedBy New York Conference along side Bonnie Curtis, Bianca Goodloe, and Alysia Rainer. The topic of our panel was Solving the Financial Puzzle: Where and How to Find the Money You Need.